Courage in the face of adversity. 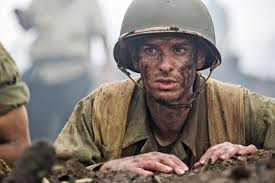 The medic waits at the top of a high ridge. His fellow soldiers have already scrambled down a long rope wall cliff on the island of Okinawa. The American officers had called for a retreat as the Japanese charge them with overwhelming numbers. But despite the fear and chaos, he stops before going down to safety and asks the question, “What do You want me to do?”
From out of the darkness and thick smoke he hears a voice cry out “medic,” and Desmond Doss decides to not retreat but go find a man afraid, in pain, and hoping someone will come to his aid. Desmond searches for him despite the danger  around him and being all alone. He drags the injured man to the ridge, ties a rope around him and lowers him down to the safe arms of men who will take him onto the hospital. But instead of going down the rope ladder himself, he again pauses at the ridge and prays “give me one more,” and heads back out into danger. 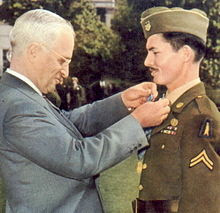 I won’t tell you how many men Desmond Doss rescues by himself, but I will tell you he becomes the first man in American history to receive the Medal of Honor without firing a shot. His religious beliefs won’t allow him to kill, but he still wishes to serve his country. The men in his unit disrespect, mock and even beat him up, but many will owe their life to him after their first battle. The movie “Hacksaw Ridge” is the inspiring story of this brave man and I would highly recommend it even though it is extremely violent and hard to watch.
Every time Desmond got back to the ridge, I wanted to shout at him, “Go down the wall. Get to safety,” but he didn’t. He just prayed, “Give me one more,” and headed out into the darkness and danger of the battlefield. He trusted God to help him and put his life in God’s hands.
I couldn’t help but think of the spiritual metaphors of this scene. How easy it is to stay where it is safe, to retreat, to go where everyone else is going. How hard it is to truly live out our convictions, our beliefs, and to trust God with our lives. Do we even take the moment in the midst of our busy lives, our fears, our chaos, to ask God, “What do you want me to do”? Are we willing to risk, to hurt, to bleed for others?
I also saw a picture of Christ in Desmond Doss. Both were willing to face  darkness and death to rescue those who could not help themselves. I was that man lying on the battlefield with both his legs blown off, helpless and alone.  Then Jesus comes to me through the hands of Desmond and puts tourniquets on both legs and carries me to the cliff and tells the men to lower me down.  But they don’t.  They leave me on the top of the cliff to die. 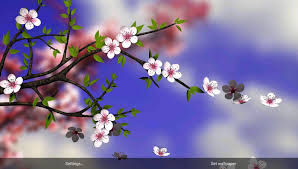 But Jesus  sees the abandoned and hopeless me lying there and straps me to his own body and caries me down the wall.  He saves my life.  He values me when all others see none.  Desmond was the hands of Jesus to that man and many others. We are the hands of Jesus to those He puts in our lives.  To love means to serve, to risk hurt,  to give our life for others,  piercing the darkness with God’s hope and love.
As I remember this Holy Week and what Christ did for me, I am so grateful. He did not leave me on the battlefield of life suffering and alone, but gave His all to bring me to safety.
Christ left the ninety-nine sheep to search for me. 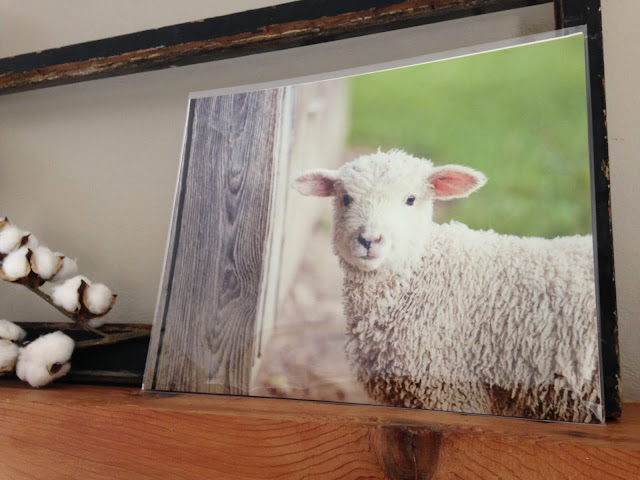 “His name is Compassion and He will not break us, but will break Himself for us.” (From “The Broken Way” by Ann Voskamp)