One of the first things we did after purchasing the Noah Farm in November 2014 was go take some fun family Christmas pictures.  Here are just a few. 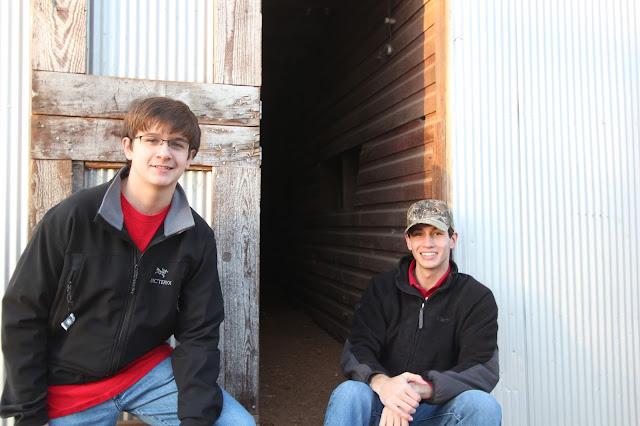 These pictures were all taken in front of the barn, which my boys call the “spooky barn” because they said we will probably find a dead body in it.  The narrow hallway that they are posing in front of above really is a mystery.  Along this very narrow hallway,  that neither a horse or cow could fit through,  are stalls that have  high small windows in them.  They are almost completely dark stalls with little ventilation which seems unusual for a barn built in such a hot climate.   Maybe they were for goats or llamas….. ???  Notice the small narrow open door on the left front side of the barn (below) where my boys were sitting? 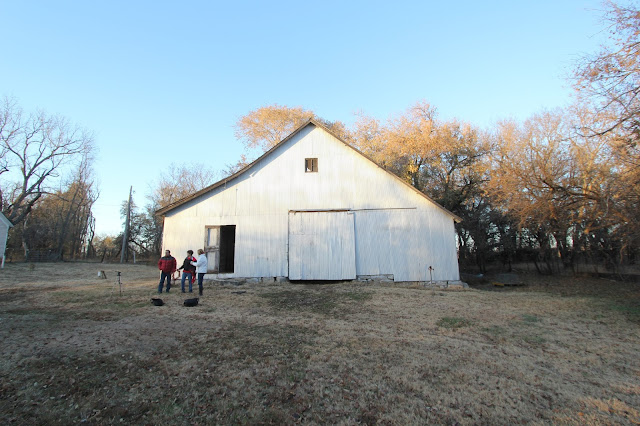 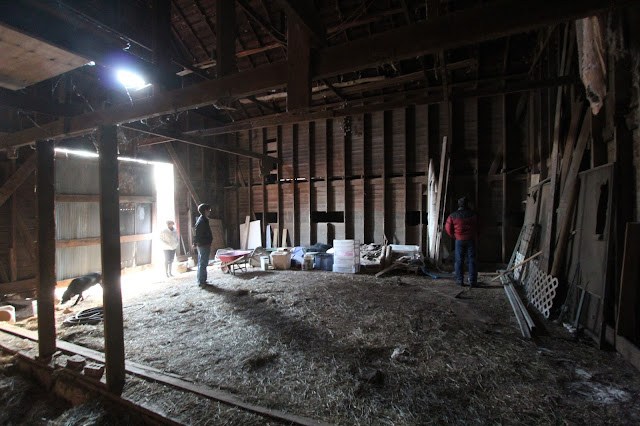 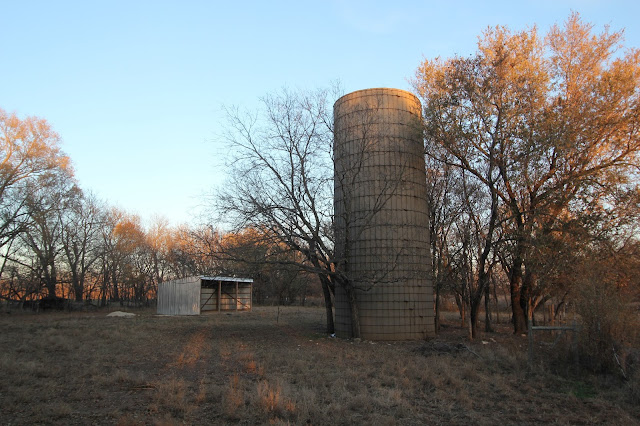 When we first moved to Kansas we visited a buffalo farm and in the gift shop was a children’s book called Climbing Kansas Mountains by George Shannon.  Naturally I was curious after having lived in Washington state,  so I quickly read this delightful book. In it a father takes his son to see the mountains of Kansas by taking him high up in a grain elevator.  From the top they look down over the fields and roads which the boy describes as looking at a tablecloth.  So when I saw this grain silo, I couldn’t help but think we had our own little mountain on our property.  (My husband also sees it as a mountain because he wants to make a climbing wall out of it.) 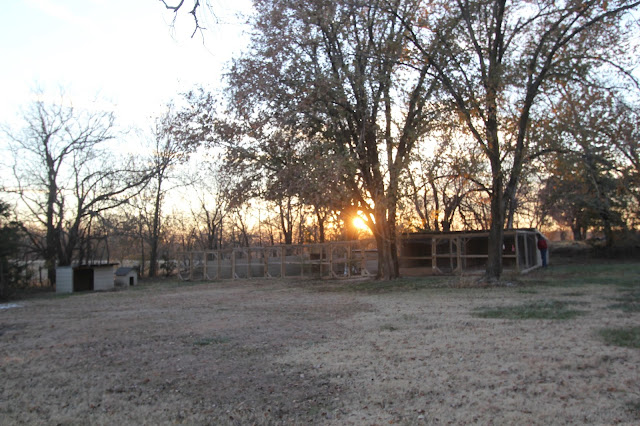 Here is a distant view of all the chicken coops and dog houses that we hope to put to use someday.  A friend of mine told me to watch out for snakes in the coops when we finally get chickens.  And my husband has since told me he has seen a six foot black snake in the pasture and a copperhead snake in our basement!  When I asked him if he killed them, he said “No, they will kill all the mice.” (He did take the copperhead out of the basement).   Good thing all those creatures didn’t show their faces when we were looking at the property to buy. 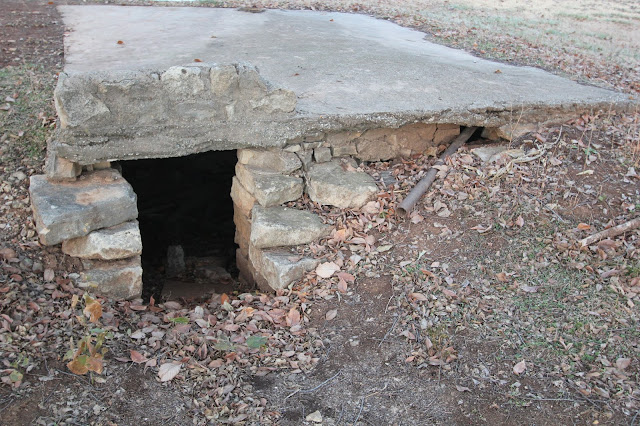 This is an underground shelter that was probably used as a tornado shelter.  My son crawled in here, but now that I know about the snakes,  I will probably end up in Oz with Dorothy before I crawl in there.

Before we left that first visit , my husband somehow got his hands on my camera and took one picture of me and our dog Kipper as we walked west toward the sunset.  It became a very special picture for me because our 13 year old black lab died a few short months later.  It would be the last Christmas he spent with us … 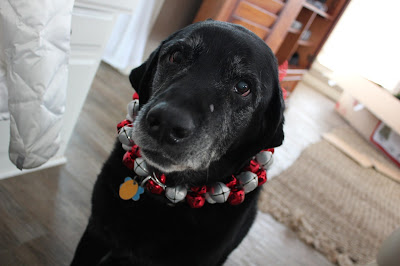 and the first beloved pet buried on The Noah Farm.

Our Little Farm is Growing!

After I cleaned out some flower beds this spring t