A simple “yes” can change the world.

When we first bought The Noah Farm just over two years ago now, it was late November and I couldn’t help think about Christmas coming.  Nothing had been updated  on our farm house or barn yet except new barn doors because the old ones just fell off. 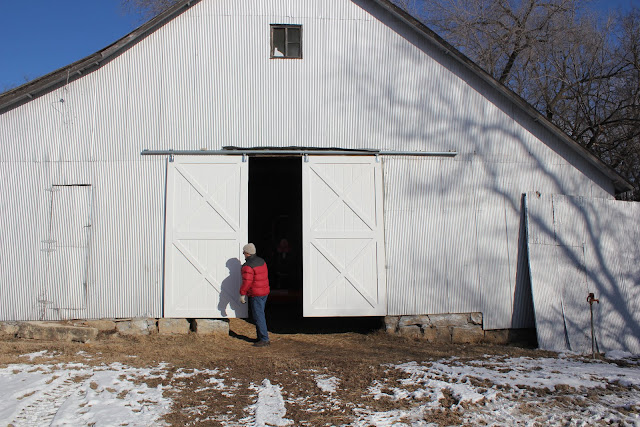 The first few times we went into the barn were a little bit freaky, not just for me, but for our sons as well.  They called it the “spooky barn” because the left side of it was closed off with no light and small stalls.  They said it might have a dead body way in the back. I was afraid of running into rats or skunks, but thankfully the snakes were hibernating this time of year. 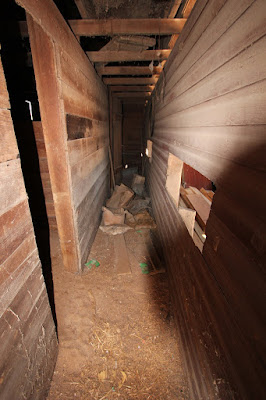 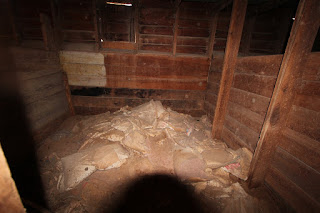 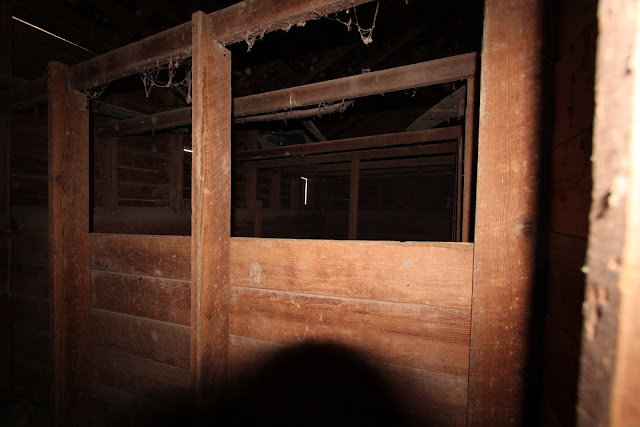 Here is what it looks like after you slide open the barn doors. 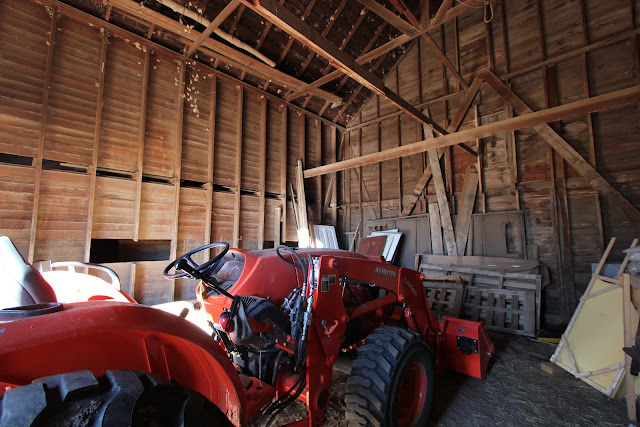 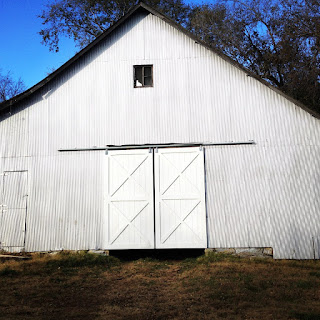 Why did I  show you these inside pictures of our barn? Because that first Christmas we owned the farm, I  couldn’t help but think of Mary giving birth in a barn like ours.  I didn’t want to live in the house the way it was, let alone give birth in the barn after riding a donkey for days.  I had been nine months pregnant with our youngest son over the Christmas holiday many years ago.  I couldn’t imagine sacrificing the way Mary did.  I’d sit in my nice, warm, home back in town and say to myself, “No, God. No way I’d be out in the spooky barn at night.” 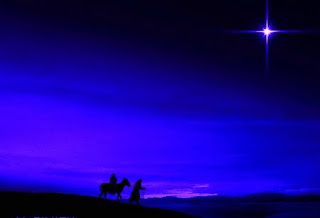 Then I found out  a donkey is not even mentioned in the Bible, nor is a barn. Huh?  She more than likely walked the 90 miles to Bethlehem.  Joseph and Mary were lower class folks and even if they could have rented a donkey, I’m not sure  one would have been available with so many other people traveling then too.   Whether she rode or walked, the trip was an incredibly difficult one.

Scripture also doesn’t say when they started their walk, only that her time arrived to give birth once they reached Bethlehem.  The reason we picture them in a barn is because the Bible says she laid Jesus in a manger (Luke 2:7).

We don’t have all the specifics surrounding this event, but we have enough to know it wasn’t a pleasant, comfortable trip or a home delivery.  Mary could have been in a cold, dark, dirty stable with animal smells all around her just like our barn.  I’m sure she was a little afraid with this being her first birth and it doesn’t mention her mother, relatives, or any friends were nearby.

Perhaps she wondered where God was.  Why did the government have to call for this trip now? How was she going to make it all those miles?    How would they deliver a baby in a strange town?  Who would help? I know I would have had lots of anxiety before and during that trip to Bethlehem.    I would have cried and questioned if God loved me, if He was still with me?  But there is no indication that Mary did any of that.

What if Mary had said “no” when the angel visited her and told her what God wanted to do in and through her?   I wonder what I would have said if the angel had appeared to me.    If I had known what was ahead, I probably would have asked God to choose someone else, but she didn’t.  She just simply said “yes“.

Perhaps God has placed a dream in your heart or is calling you to an adventure that seems impossible.  But a voice in your head is saying things like, “Someone else can do it better,” or “I’m not qualified.”   If this is true in your life,  I encourage you to take a risk and say “yes” to what you feel God is saying to your heart.  All those voices you are hearing are true, but that doesn’t matter if God has chosen you to birth a new invention, idea, art, music,  or book.   He just needs you to say “yes” and start the journey.  And He’ll be with you each step of the way.

Mary’s “yes” made all the difference in the world and who knows how many lives you will touch if you say “yes” too.

Here are two books I highly recommend  if you or someone you love needs help to say “yes” to the dream God has placed in their heart.  “The War of Art” by  Steven Pressfield.   And “A Million Little Ways” by Emily P.  Freeman. 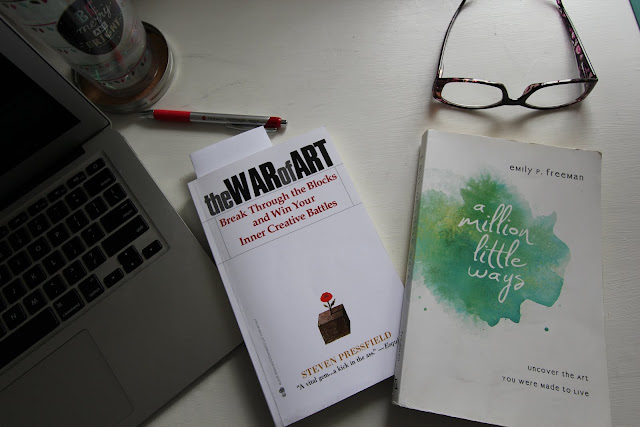 And have yourself a merry little Christmas! 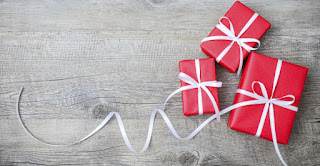